Whalebone is a cybersecurity software company who wanted an explainer video to describe their work and (potentially technically complex) product in an easily understandable and visual way. The video was intended to be shown on social media, the internet and for presentations at sales meetings. 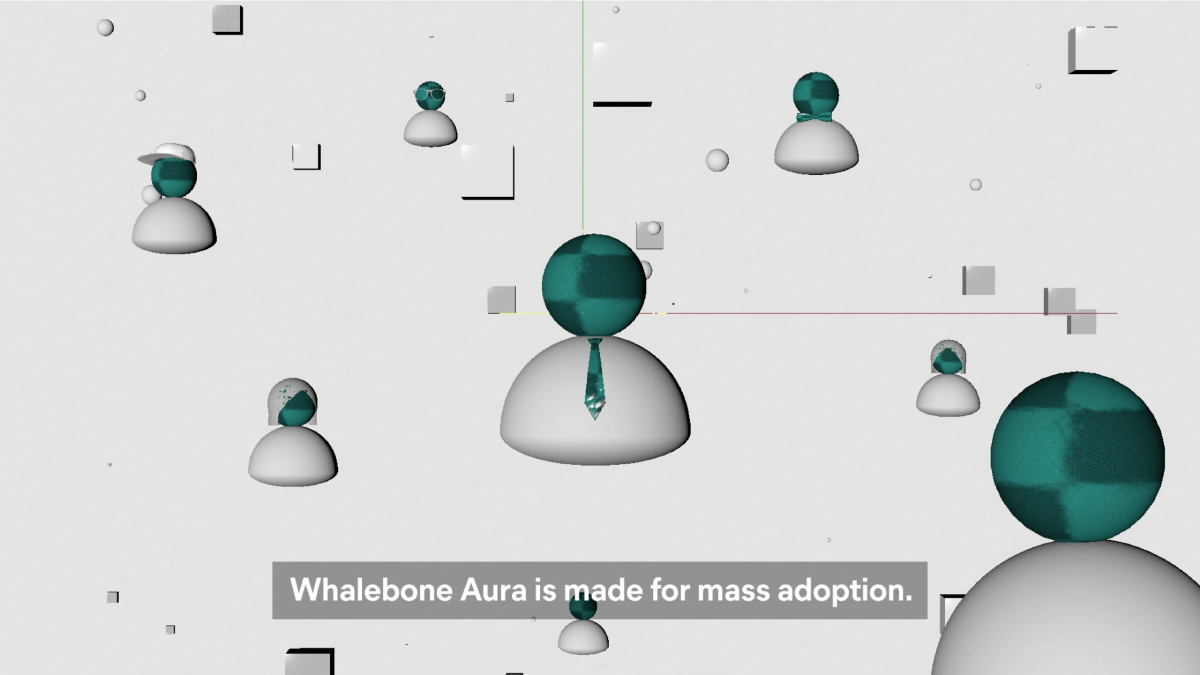 Internet users expect a safe internet connection but disruption to networks can impede and endanger users on a daily basis. Whalebone Aura is a software product that offers effective protection to network systems that can improve performance and lead to boosted revenue/user. It's easy to install and integrate and provides zero disruption. 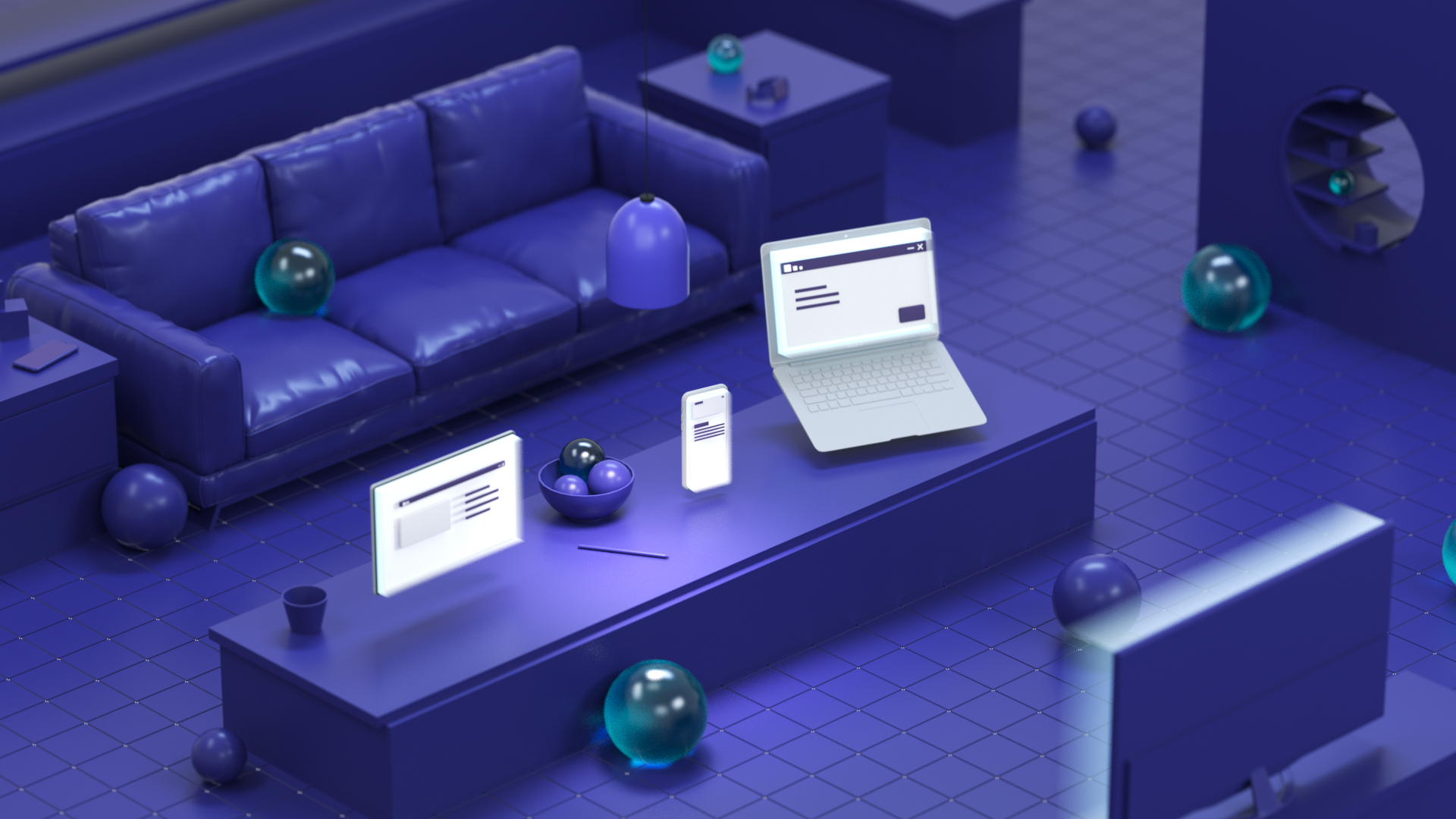 How we did it

Inspired by the minimalistic videos of Google and Microsoft, the video was created as a 3D abstraction.

A 3D animatic was created from the script, then the scenes were texture lit in post-production and the protective aura around the objects was added in 2D.

Most of the video was intended to be without cuts, using overhead camera shots as a path for the simple geometric shapes.

The script and video were reworked and edited several times, so the initial concept evolved into the final film and differed from each other. Smooth communication with the client throughout the process and some creative and technical innovation delivered a finished product that everyone was happy with.